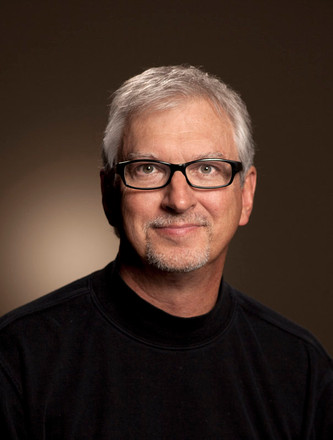 Marc was born and raised in Minnesota. He moved with his family to San Diego, California in 1966. As a junior in high school he took a photography course that started a journey that continues to this day. After graduating from San Francisco State University where he studied under Jack Welpott and Don Worth he returned to San Diego and started working for Photic of San Diego, the largest professional photo lab in the city. After three years he joined The Salk Institute as their photographer. He retired 30 years later as head of the Multimedia Department.

His work has appeared in numerous publications including, TIME, Esquire, Forbes, Discover, and Smithsonian magazines. His work is also housed in the Library of Congress.